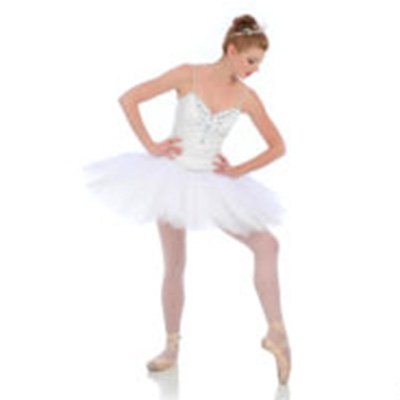 Sarah Metzler, born in Valparaiso, Indiana, began dancing at the age of six with Tracy Petruska Brumley at a local studio. In 2002, she and her family relocated to Florida, and she continued her training with Dan Deal of the Florida Ballet School, under the direction of Roni Wright and Mary Devine. During this time she attended numerous summer intensives such as Ruth Page Dance Center (Chicago, IL), The Joffrey Ballet School (New York, NY), Orlando Ballet School (Orlando, FL), Sarasota Ballet (Sarasota, FL), BalletMet (Columbus, OH), and Ballet Theatre of Maryland (Annapolis, MD). In 2006 Sarah trained at the Joffrey Ballet School in New York City as a trainee for one year, with teachers such as Francesca Corkle, John Magnus, Liz D’Anna, Zelma Bustillo, and Eleanor D’Antuono. The following year she was invited to be a trainee with the Sarasota Ballet on scholarship. She then attended the University of South Florida in 2008 and trained with Gretchen Ward Warren, Sandra Robinson, Julio Montana, John Parks, Lynne Wimmer, and Sasha Yapporov. Sarah was selected to dance the principal role in Yapporov’s Tarantella, and a soloist role in a contemporary work choreographed by guest choreographer Rick McCollough. During this time she also trained at Tampa Bay Ballet (TBB) with Lindsay Clark and Richard Geiger during TBB’s first year of operation. In 2009, Sarah then began her career as a professional dancer with the Ballet Theatre of Maryland under the direction of Dianna Cuatto for two seasons. Some of her favorite roles danced there include Ghost Waltz couples in Beauty and the Beast, Arabian demi-soloist in The Nutcracker, and Peacock demi-soloist in Alice in Wonderland.

Sarah returned to teach at TBB and dance in their company, Tampa Ballet Theatre (TBT) in 2011 as a soloist for 2 seasons. In addition to performing, Sarah also assisted in setting choreography, running rehearsals,  and teaching technique classes. She was also a mentor and coach to the TBT II Trainees, the top students in the school who are preparing for a professional career in dance. With TBT she has performed various roles, including the character role of the Queen in Sleeping Beauty; a soloist in Paquita; the Snow Queen, Dew Drop, Marzipan, and Rat Queen in The Nutcracker;  a soloist in Les Sylphides; Cinderella in Cinderella; and as Gamazatti in La Bayadere. She also collaborated with TBB and TBT’s Artistic Director Lindsay Clark on choreographing and dancing in two contemporary works to music by Pink Floyd.

In February 2013, Sarah was invited by the Artistic Director of Brandon Ballet, Octavio Martin, to join his company. In hopes of furthering her performing career, she happily accepted. Her first performance with the company was in Spanish Divertissements, where she performed as a soloist in both Paquita and Don Quixote. Other roles include as the Sugar Plum in The Nutcracker, a stepsister in Cinderella, The Moon in Hansel and Gretel, Lucy in Dracula, Eden the Genie in Aladdin, Myrtha in Giselle, Esmerelda in La Esmerelda Pas de Six, soloist in Les Sylphides, soloist in Le Grande Pas de Quatre, and Phyrgia in Adagio Pas de deux from Spartacus. In addition to dancing with the Brandon Ballet, Sarah also taught ballet, pointe, and conditioning in the pre-professional program. Sarah has re-staged choreography by Octavio Martin on pre-professional and training dancers, as well as running rehearsals and offering individual coaching.
Throughout her performing career, Sarah has taught classes in ballet, pointe, conditioning, and jazz at various studios in Pinellas, Hillsborough, and Pasco counties. In April of 2017, she was a guest judge at Ticket to Broadway Dance competitions in both Venice and Coral Springs. Sarah believes providing top quality training to young aspiring dancers to give them their best foot forward. She has an immense love for performing, and loves to educate and pass down her passion to future generations of dancers. Sarah is excited to teach at Art & Soul Dance Company for the 2018-2019 season! 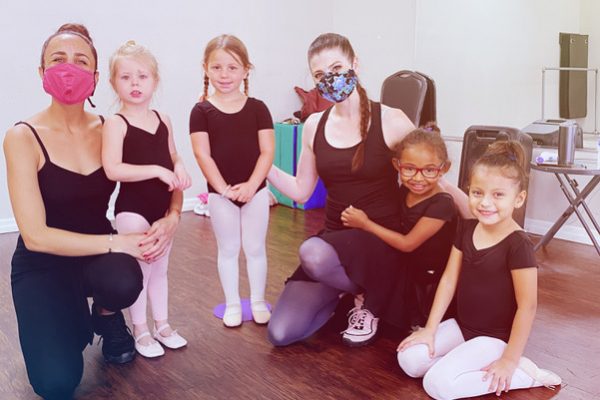 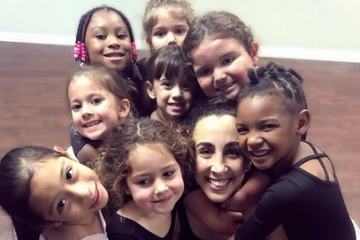 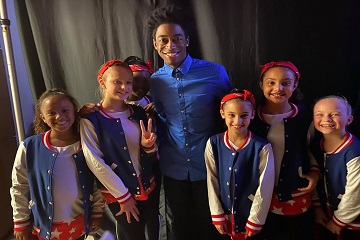 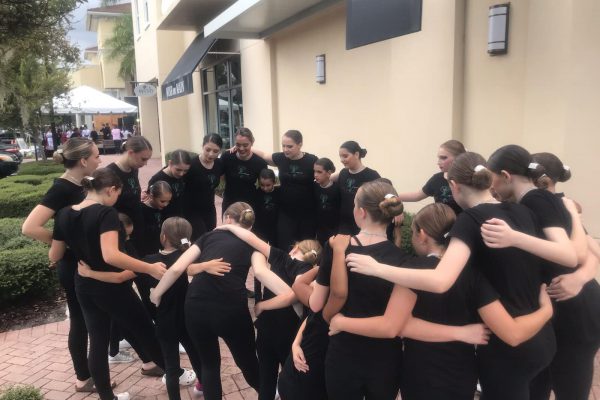 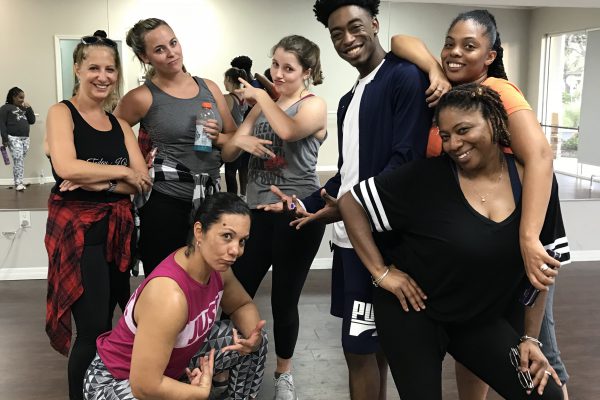 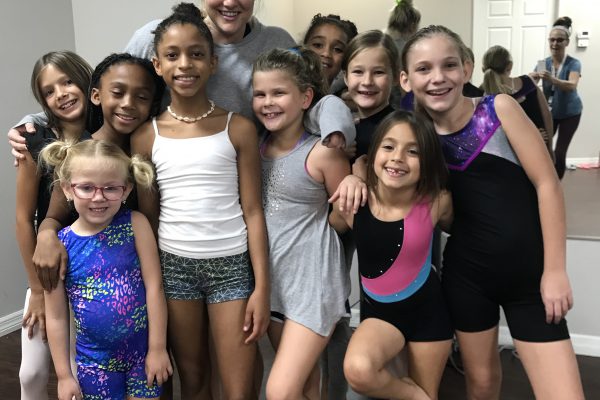